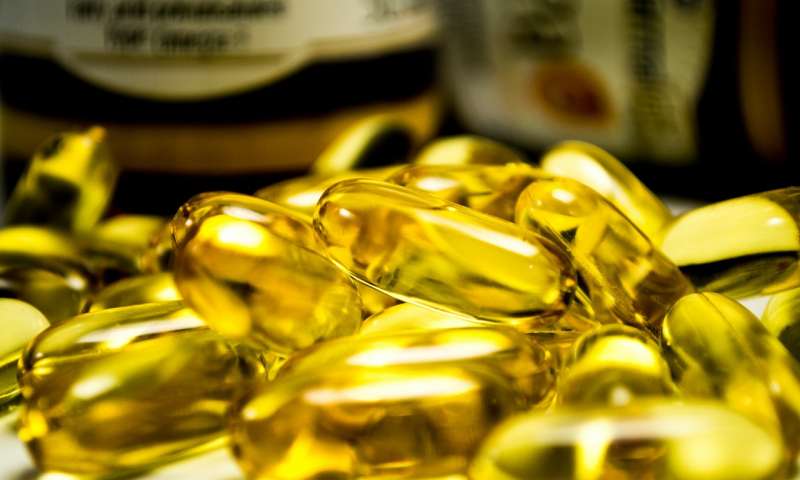 A new study by psychology academics at the University of Derby and Nottingham Trent University (NTU) has shown that including certain Omega-3 fatty acids in a person’s diet can help them adapt their reaction to impulsive physical aggression.

Omega-3 is important for healthy brain and body function and can be obtained from certain foods, such as oily fish. Insufficient intake of certain fatty acids is linked with several problematic traits in adults and children, including depression, aggressive behavior, callousness and impulsivity.

On the other hand, omega-3 dietary supplements have been used to treat a variety of emotional and behavior-related health conditions, for example attention deficit and hyperactivity disorder and major unipolar depression.

The research explored dietary intake of omega-3 fatty acids, in particular one known as Eicosapentaenoic Acid (EPA), in relation to how people impulsively react in response to a threat or frustration, and whether they can adapt that behavior.

Dr. Alex Sumich, Associate Professor in Psychology at NTU’s School of Social Sciences, said: “We often use facial expressions of distress, such as fear and sadness, to help regulate our aggressive behavior. That is, if you see someone is frightened of you, you stop attacking them. This has been referred to as a Violence Inhibition Mechanism (VIM). People who struggle to respond to these cues often have difficulty in adjusting their aggressive behavior.”

Participants in the study, which was part-funded by Nutrimed AS in Norway, first filled in questionnaires about specific aspects of their diet and completed a scale which assessed their tendency to engage in reactive physically aggressive behavior, such as aggression in response to a threat or frustration.

Using electroencephalography (EEG), their brain activity was then measured while they were shown faces on a computer screen. If the face was threatening, they were instructed to respond by pressing a button on a computer keyboard, simulating an “attack.” Occasionally, as the person was responding, the facial expression changed to one of distress (i.e. fear or sadness) and the participant was instructed to change their response.

Dr. Dean Fido, Lecturer in Psychology at the University of Derby, said: “Using EEG, we showed that modulating this behavior required participants to activate frontal regions of the brain. People who were better able to activate these frontal regions reported higher dietary intake of EPA, and lower levels of reactive aggression. Questionnaire responses also showed that dietary intake of EPA was associated with lower self-reports of reactive physical aggression.”

The findings are in line with a growing body of evidence that suggests that the Omega-3 EPA intake plays an important part in regulating emotions and may help reduce impulsive violent behavior.

Dr. Fido added: “It’s possible that dietary supplements of EPA could be effective for certain types of antisocial personality disorder that are particularly characterized by disinhibition. We recommend that this area is investigated further in future research.”