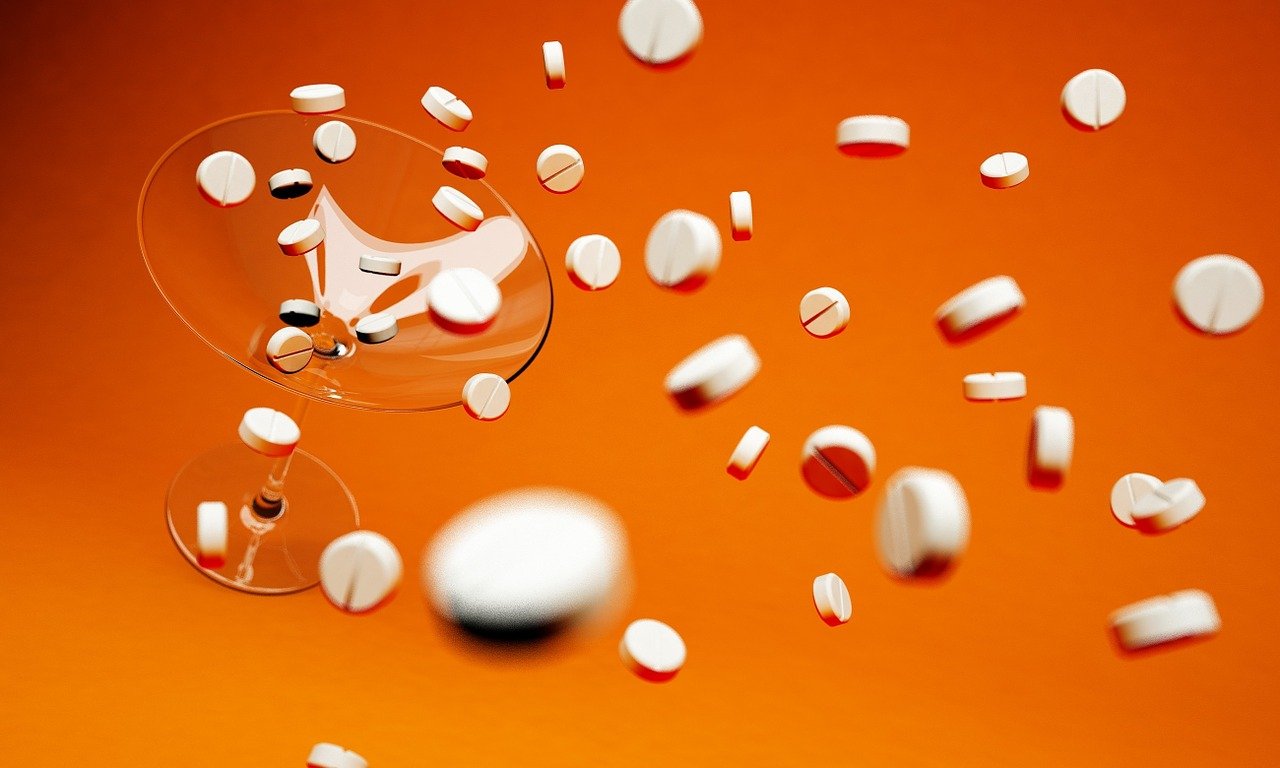 New research presented at the Annual Meeting of the European Association for the Study of Diabetes (EASD) shows that the drug dapagliflozin, originally developed to treat type 2 diabetes, reduces the risk of declining kidney function, kidney failure, heart failure and death in patients with chronic kidney disease (CKD), whether or not they have type 2 diabetes.

The DAPA-CKD trial is being published in The New England Journal of Medicine at the same time as a presentation by the authors, who include Professor Hiddo L Heerspink, University Medical Center Groningen, Netherlands, and Professor David Wheeler, University College London, UK.

Worldwide estimates indicate that nearly 700 million people have CKD, and patients with CKD are at high risk of adverse kidney and cardiovascular outcomes. In this new study the authors investigated the effects of dapagliflozin in patients with chronic kidney disease, with or without type 2 diabetes.

The study randomised 4304 participants with an estimated glomerular filtration rate (GFR-the rate at which the kidneys filter waste from the blood) of 25-75 ml/minute/1.73m2 (indicating various stages of CKD from stage 2 to stage 4) and urinary albumin-to-creatinine ratio 200-5000 mg/g (again indicating various severities of CKD). Patients were randomised to dapagliflozin (10mg once daily) or placebo. The primary endpoint was a composite of sustained decline in estimated GFR of at least 50%, end-stage kidney disease, or death due to kidney-related or cardiovascular causes.

In a series of secondary analyses, patients in the dapagliflozin group also had a 44% lower risk of the combined outcome of sustained decline in estimated GFR of 50% or more, end-stage kidney disease, or death from kidney causes (but not death from cardiovascular causes that were included in the primary endpoint above) compared with placebo group.

The risk of the combined endpoint of either cardiovascular death or hospitalisation for heart failure was also 29% lower in the dapagliflozin group, backing up the results of the DAPA-HF study, which was also published in NEJM during EASD’s Annual Meeting in 2019.

Adverse and serious adverse event rates were similar overall in the dapagliflozin and placebo groups (see table 2 full paper). Diabetic ketoacidosis (a known side effect of diabetes medications) was not reported in any participants with dapagliflozin and in 2 participants with placebo. Neither diabetic ketoacidosis nor severe hypoglycaemia were observed in patients without type 2 diabetes. The authors say these data confirm the known safety profile of dapagliflozin.

They say: “Our study showed that persons with chronic kidney disease who received treatment with dapagliflozin had a significantly lower risk of experiencing kidney failure, death from cardiovascular causes or hospitalisation for heart failure, and had a prolonged survival compared with those who received placebo, independent of the presence of type 2 diabetes.”

They conclude: “Life expectancy is markedly reduced when kidney function declines or albuminuria (protein in the urine) develops. The latest global estimates indicate that 1.2 million deaths are attributable to chronic kidney disease each year. The findings from our study confirm the high mortality rates in patients with impaired kidney function. The marked reduction in mortality supports the use of dapagliflozin as a vital addition to the therapeutic management of individuals with chronic kidney disease.”