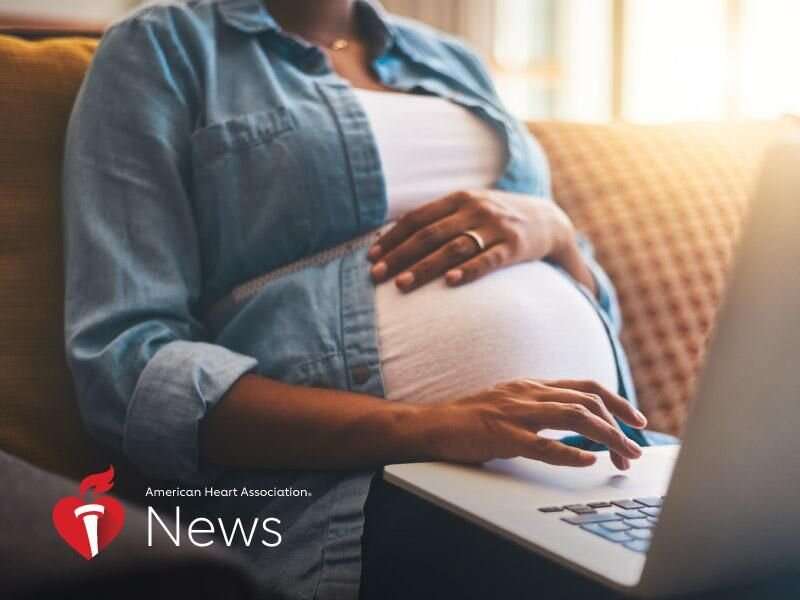 Complications during pregnancy are widespread, becoming more common and often overlooked as warning signs about a woman’s heart health.

Which is why for the first time, in an effort to guide clinicians and empower women, the authors of a widely used reference on the facts and figures surrounding cardiovascular diseases are including information on adverse pregnancy outcomes.

Pregnancy has been termed a window into the future of a woman’s cardiovascular health, said Dr. Sadiya S. Khan, an assistant professor of medicine and preventive medicine at Northwestern University Feinberg School of Medicine in Chicago. “It’s nature’s stress test. And it is such an important time period for both mom and child.”

Khan served on the writing committee for the American Heart Association’s statistical update published Wednesday in its journal Circulation. The annually revised work, compiled in conjunction with the National Institutes of Health, summarizes the latest, most significant data on heart disease, stroke and related conditions.

Adding a chapter on pregnancy complications puts that issue “front and center,” said Dr. Salim Virani, chair of the report’s writing committee and a professor of cardiology and cardiovascular research at Baylor College of Medicine in Houston. The goal is to gain valuable years in the fight against heart disease in women and their children—and to help women work with their health care team to make sure they’re getting the treatment they need.

Complications such as preeclampsia (a pregnancy-related condition defined by high blood pressure and organ damage), gestational diabetes (diabetes that arises during pregnancy), gestational hypertension (high blood pressure that arises during pregnancy), and preterm and underweight babies can be warning signs for later heart disease, strokes and heart failure.

“You can identify these high-risk women early on,” Virani said. “Then you have opportunities to work on their risk factors, whether they are seen by a primary care clinician or by their OB-GYN.”

Among the statistics highlighted in the new chapter:

Overall, 10% to 20% of women will have some kind of health issue during pregnancy. And the problems don’t end once the pregnancy does. According to studies cited in the guide:

In practical terms, pregnancy offers a chance to reach women while they are sure to be in contact with a clinician, he said. For clinicians, it’s a potential teachable moment for explaining a woman’s risk for future problems and “why it is important for you to take care of yourself with good lifestyle going forward.”

The information is not just for medical experts, Khan said. “One of the reasons that we were so interested in bringing this data to the statistical update was to enhance awareness and help to empower women in regards to their own health—prior to pregnancy, during pregnancy, and immediately following pregnancy.”

Many women see an OB-GYN for most of their medical care, and messages about heart health can get lost in the transition when that phase of their lives ends, she and Virani said. So women should make sure information about pregnancy complications is shared among their doctors.

Khan said the new chapter serves an important role in raising awareness at a time when fewer women are aware that heart disease is the No. 1 killer of women in America. “I do think that that is a really important part of really connecting with women and identifying these risk factors and finding a way to change future cardiovascular health for women and for their children.”