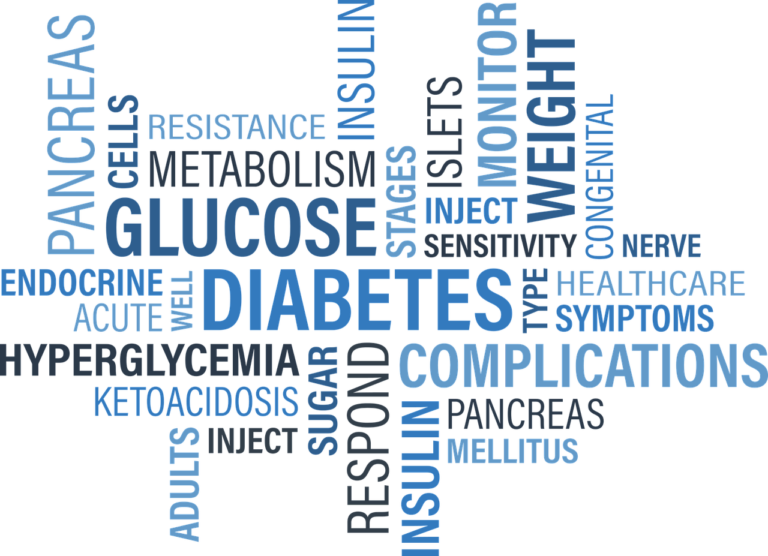 Metabolism and total energy expenditure change throughout our lives, and now a new study documents a series of distinct, related changes in unprecedented detail. The data – drawn from a large cohort of humans spanning from birth to old age – shed new light on human development and aging and could help shape targeted nutrition and health strategies across the human lifespan. The complex machine that is the human body requires a substantial amount of energy to fuel day-to-day physical activity and sustain life. However, while energy use is central to understanding many aspects of human health and physiology, including daily nutritional requirements and metabolic investment in myriad activities, very little is known about total energy expenditure in humans or how it varies over the human lifespan. Most large-scale surveys of human energy expenditure have focused on basal expenditure, which only accounts for roughly half of total expenditure. And, while doubly labeled water (DLW) studies can provide a measure of total energy expenditure in free-living individuals, they, too, are often limited in sample size and diversity. Representing an international consortium of researchers, Herman Pontzer and colleagues assembled an extensive, diverse database of total expenditure measured by DLW that encompassed more than 6,421 individuals, male and female, aged between 8 days and 95 years. Pontzer et al. discovered that metabolism and total expenditure are not static across life but transition at critical junctures. According to the findings, energy expenditure (adjusted for weight) at birth is similar to adults’ energy expenditure. It rapidly increases during infancy and childhood before declining through adolescence. Through adulthood, energy expenditure plateaus – remaining stable, even during pregnancy. Finally, a second phase of decline occurs from roughly 60 years to death. “The Pontzer et al. study provides important new insights into human metabolism; the unprecedented scale and scope of the study is matched by the outstanding collaborative spirit that made it possible,” write Timothy Rhoads and Rozalyn Anderson in a related Perspective.

For reporters interested in trends, a June 2019 Science Advances study on which Pontzer was an author probed the limits of maximum sustained energy expenditure in humans (https://advances.sciencemag.org/content/5/6/eaaw0341); and a December 2019 Science Advances study where he was also an author evaluated the similarities and differences between how industrialized and non-industrialized children spend calories.